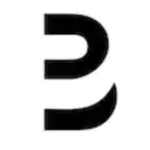 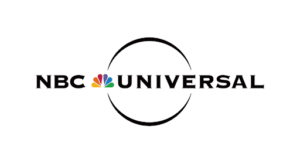 NBCUniversal was formed on August 2, 2004 with the merger of General Electric’s NBC with Vivendi Universal’s film and television. It owned many entertainment television channels in Europe and Latin America.

In 2007, NBC Universal acquired Sparrowhawk Media Group,  a collection of digital television channels. The purchase more than doubled the number of international channels in NBC Universal’s portfolio. Sparrowhawk’s international network of drama channels available on most continents under the Hallmark Channel brand, but Diva TV, Movies 24, and KidsCo channels were also available. 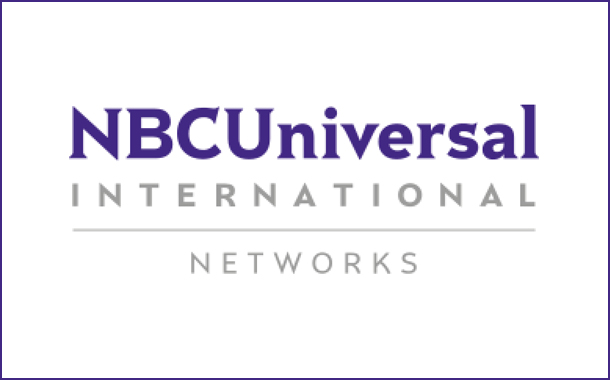 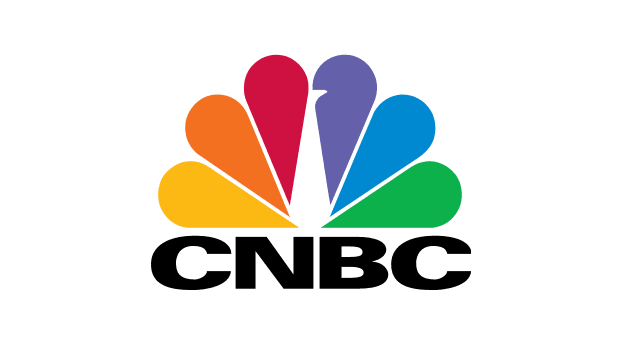 As a member of the acquisitions and mergers team: 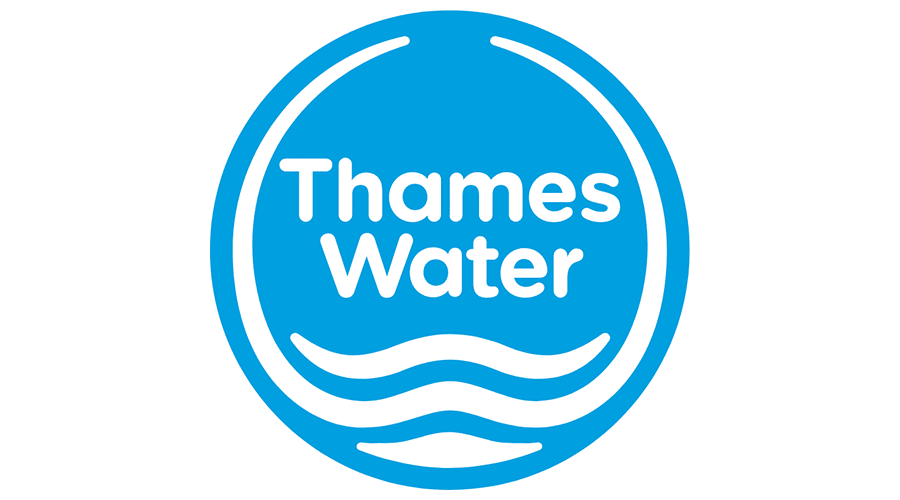 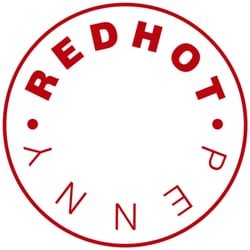 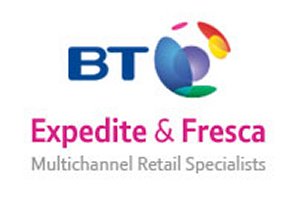